How To Pronounce Jorge.

How to pronounce Jorge

Jorge is a Spanish – Portuguese boy name  equivalent to English name George. The name Jorge originally from a Greek name means; farmer or earth worker. How do you go pronouncing it. In Spanish it is normally said as ‘hohae’. The Spanish use the ‘ho’ sound for ‘J’. 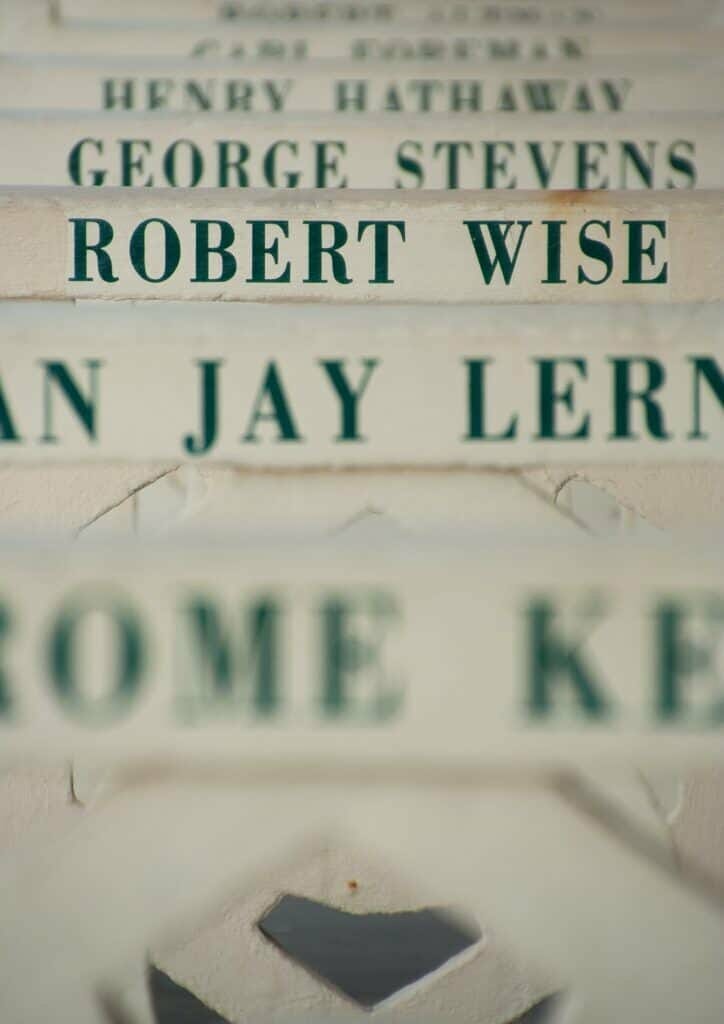 Like George in English Jorge is a Spanish and Portuguese first name like in English George. It originates from Greek name Γεώργιος and Latin Georgius;. Its meaning is “farmer” or “earth-worker”.
There was a time a radio in Spain broadcasted that a certain storm Jorge was heading towards Devon and Cornwall accompanied by  heavy rain and winds of up to 70mph expected.

Spain’s Met Office, AEMET, named the storm a name which is commonly given to boys. The name is in Spanish and Portuguese like George in English.

The UK’s Met Office, based in Exeter, issued their version of warning for the rain and storm wind which was to affect Devon and Cornwall.

The name brought some reactions from English speaking nation to its pronunciation but the Met office that it could not change the name of the storm to Ellen as which was next in the list, they said that they had a standing operating procedure and agreement with other offices not to rename storms.

The convention required all other European national meteorological services to then name and use that name when pertaining to storm Jorge.

Interestingly in Spanish, the letter J sounds like how H would sound in English. More interestingly to this, when letter G is followed by an E it also sounds more sort of an H to English-tuned ears.

That is also to say Es in Spanish sound like “eh”. 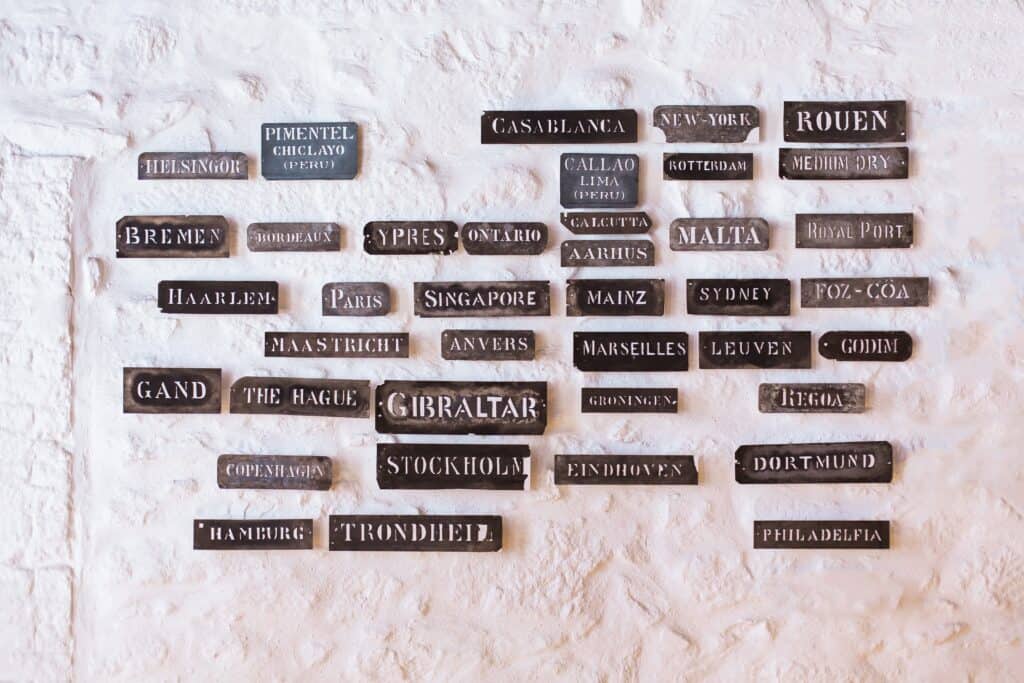 So, Jorge therefore cannot be pronounced as in J in English. This becomes something different in pronunciation and instead of trying to mention “George” but with an English-sounding J the right pronunciation is closer to “Hor-hay”.

It would be hard for English tuned ear to pronounce Jo as Hor. In English G and J pronunciation are almost same but in Spanish that is totally different. To cut if short the Es in Spanish sound like “eh” in English.
So, instead of trying to mention “George” but with an English-sounding hard J almost like the primary letter of the word judge, the right pronunciation is closer to “Hor-hay”.

The debate spilled to social media where every person tried to give their own opinion about how to pronounce the name correctly.

Some would say ‘Hor hay’ or George? I’ve heard it pronounced both ways, mostly ‘Horhay’ though. My Spanish friend has exactly this name and he said it’s pronounced Hore-Hey. I’ve heard Hore-Kay too but that might be Latin Spanish. It’s horhay if you are Spanish, George if you are Portuguese. But if you’re English then you should just be spelling it George.

Compared all those variations the correct pronunciation of Jorge is much more of a Horr-Heh sound with a rolling r and not the Whore Hey said here. “or-ay”
it has been a challenge for English speaking people to pronounce Jorge as it should in Spanish. What does this word/name mean? Words’ meaning, definition, explanation, information.

The most agreed on pronunciation by the Spanish speakers is to pronounce Jorge as how you pronounce ‘hor-hae’ in English.

How do you pronounce the country Iran? Find that here too.

how to pronounce jorgejorge georgejorge spanish
Share
Leave an answer