Is Heck A Bad Word?

Heck is a bad word. It’s as bad as its parent word ‘Hell’. Both ‘hell’ and ‘heck’ are swearing words. “Heck” is a modified word of “Hell”. Whether you use hell or heck they both got the same meaning and intention. In some circles people may avoid the stark word ‘hell’ and use ‘heck’. 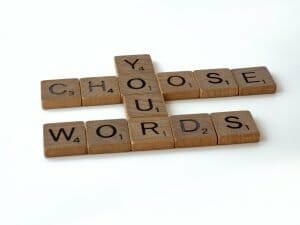 Heck/hell is used to convey disgust, shock, bewilderment, or anger. For example ”That was a big hell of a mistake you made there”. Or ”Heck, I didn’t give him a chance there.”

The intention and spirit of using heck instead of hell are the same; to swear. Heck may seem somehow more acceptable or a polite swear in some quarters but that does not mean it is okay using it. 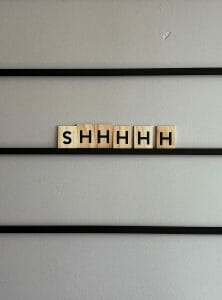 What remains a controversy is, is sanitizing swear words with their equivalent acceptable? People think polite swearing is not swearing. This is why you won’t hear their modifications in a formal speech or gathering because they remain what they are – profanity words.