There is a popular maths riddle that goes like.

1 rabbit saw 6 elephants while going towards a river. Every elephant saw 2 monkeys going to the river. Each monkey had 1 parrot. How many animals went to the river? 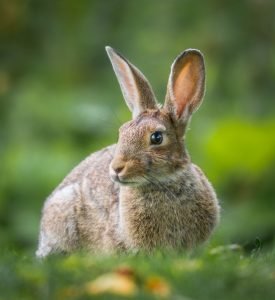 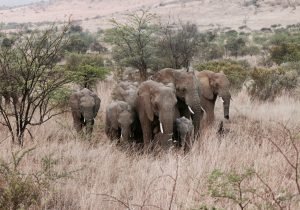