Why Did Voldemort Kill Harry’s Parents

In the Harry Potters series. Voldemort the Lord is insecure after hearing the prophecy that he will be disposed of. 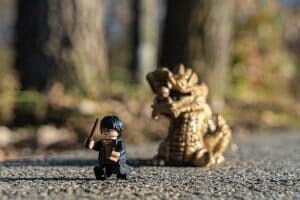 Harry’s parents were standing on his way to exterminate Harry; his enemy according to the prophecy. The prophecy was that Voldermot would be killed by a boy who was born at the end of July. Which meant it was either Harry or Neville Longbottom.

Voldemort did not want initially to kill Harry’s parents James and Lily. He had promised Snape that he didn’t want to kill Lily. But after hearing the Sybill Trelawney (divination professor at Hogwarts) prophecy things changed. 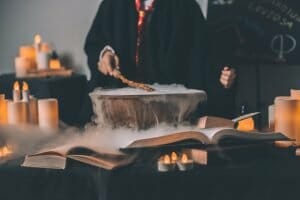 Harry’s parents died protecting the baby. Voldemort had come to Harry’s house looking to kill the boy but the parents would not allow that. They paid the ultimate price. Voldemort killed both. It’s also not clear why he wanted to kill Harry the baby. It was rumored that Harry was the savior who was born to rid the magical world of evil symbolized by Voldermot and that is what he feared. He believed the Prophecy and that it pointed Harry as the one to defeat him.

Snape tells Dumbledore, that the Dark Lord believes Harry is the boy meant and intends to kill the Potters.