Close
Ask a Question
Home/ Questions/Q 5134
Next
In Process

It is against the AAP —American Academy of Pediatrics guidelines for parents to sleep with their new born. Since 1993, the practice in the U.S. has grown from about 6 percent of parents to 24 percent in 2015. In 2016 the AAP recommendations was for this habit to stop and mothers sleep separately from their infants. The American Academy of Pediatrics seems to agree that co-sleeping is widespread. 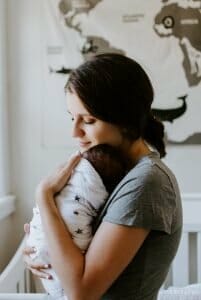 About 3,600 babies die each year in the United States during sleep because of unsafe sleep environments. A percentage of that is due to SIDS which may be attributed to bed accidents from the baby’s mother.

The association recommends babies to sleep in their cots while mothers sleep on their beds. This they recommend to avoid sleeping accidents where mothers lay over the baby injuring them or even resulting to baby mortality. 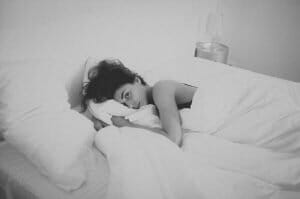 Mom and son sharing a bed is not a new topic. its a discussion that has been raging for long.  It is such a controversial topic. Here cultures clash. its acceptable in some cultures for moms to sleep with their sons up to until some age. Its totally unacceptable and unheard in other cultures. It depends on ones background and judgement.