How Long Was Joseph In Prison – Find Out Here!

How long was Joseph in prison?

Joseph of the Bible in the book of Genesis was in an Egyptian prison for between 10 to 12 years. According to deliver Rebi Eliezer sources he was in prison for 10 years. 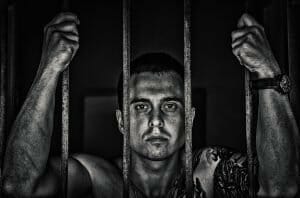 The book of Genesis details the story of Joseph from chapter 37. It tells the story of Joseph how he had dreams, how he was disliked by his brothers, they sold him to traders from Egypt as a slave. Joseph was sold as a slave to the house of Potiphar a high ranking official in the Egyptian government. Wife of Potiphar had him thrown into prison for a crime he never committed.

In the Bible, it’s not clear how long Joseph stayed in prison. It could be between 10 to 12 years in prison according to reliable sources. Then Pharoah took him out of prison and appointed him second in command in the Egyptian government. De Rebi Eliezer sources indicate that Joseph would have been 17 when he was sold as a slave by his kins. It’s also estimated that he served Potiphar for one year before Potiphar’s wife accused him and had him thrown into jail. 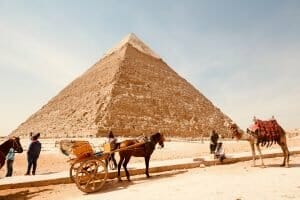 Pirqel de Rebi Eliezer sources date back to the 3rd century and indicate that Joseph was 20 years when he sold so he spent 10 years in prison.