How Long Does It Take To Learn C++

How long does it take to learn C++

C++ is one of the most used programming languages nowadays. Having said that its also one darn complicated language for total beginners. It isn’t the language to recommend to beginners in programming rather they should start with easier languages like C Python or Java. 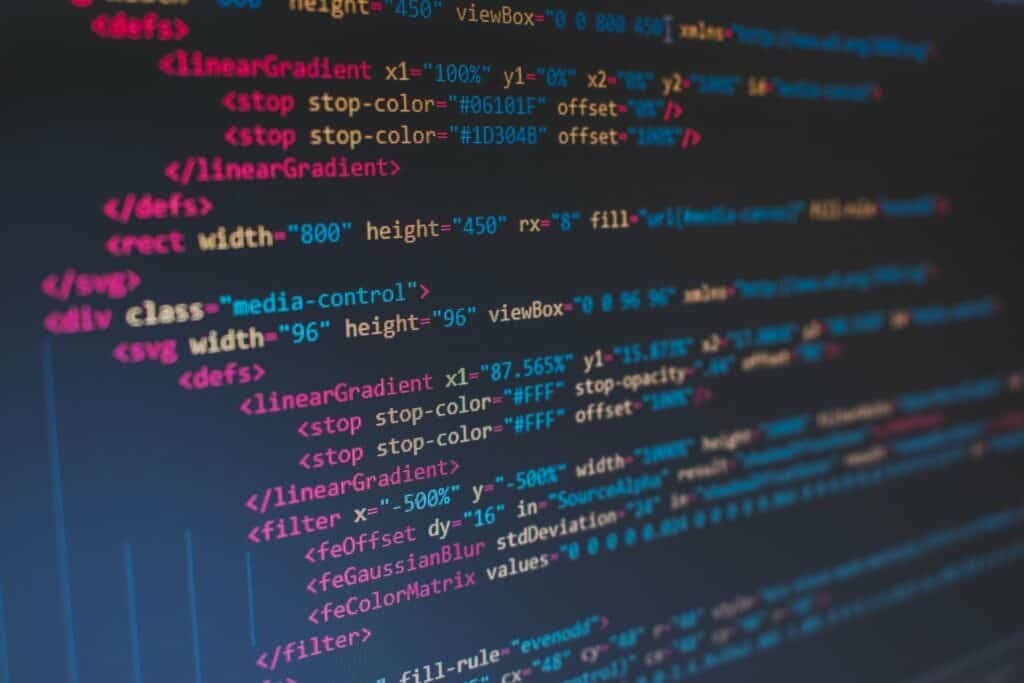 Those other programs are designed in such that coding is a bit easier to give projects quicker completion period. One of the common software that use C++ in their making are

C++ is not an easy language to learn. It needs a lot of dedication and time. It evolved from C programming language by extending C with object-oriented features.  C++ then inherited all the difficult parts of C. properties like the explicit memory management and pointer manipulation. Add that to the extra complexity and syntax required to specify objects and other features makes the language be in a class of its own.

For a beginner it will take 2-3 months

If the learner is taking 2–4 hours and  learning 5 days per week and only dealing with functional C++ with no Objects, classes etc. Assuming  that they are not doing any file operations but are doing the basics only, things like the variables, i/o, loops, if/else, switches,. The output being their computer screen and the input their keyboard.

This is the next level and they are now in their 6 month onwards. Here they will learn, Stacks ,queues, vectors, matricies, data types, pointers and object oriented programming concepts.

This is the advanced level where they are going full throttle to the language and learning and doing advanced projects. They will be doing things like STL. 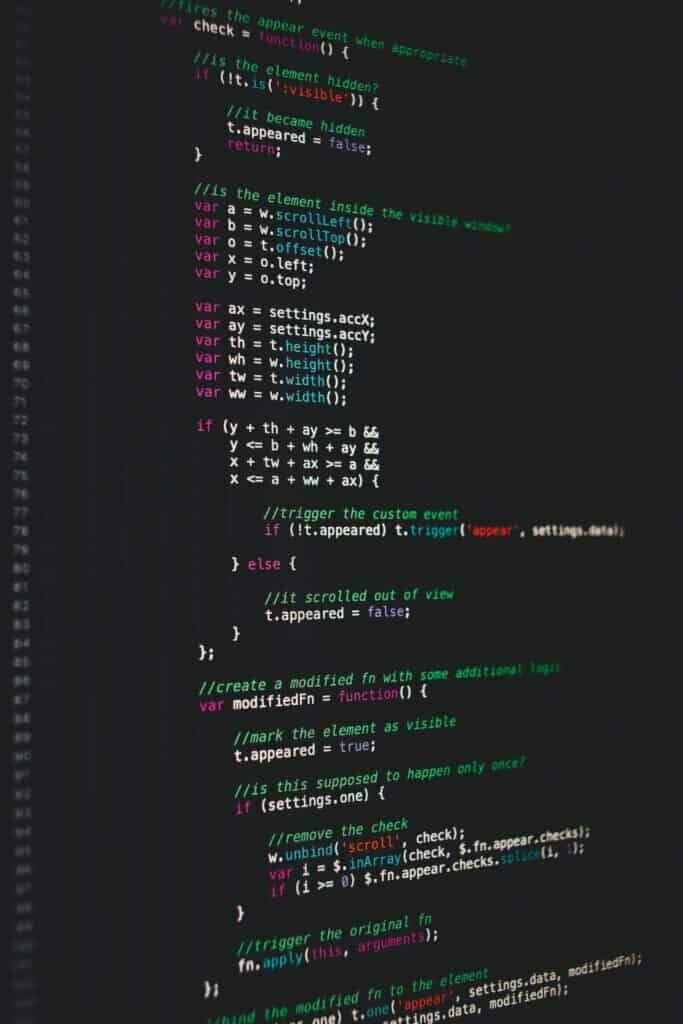 To really understand well object-oriented programming its good to start off by learning and understanding design patterns. This knowledge is valuable and is commonly used no matter which object-oriented language you are using.

To learn C++ basics should not take you that long. 2-3 months should be enough that is if you are concentrating mostly on functional C++, like input and output, and exclude objects, classes, and file operations. And that is the learner taking 2-4 hours a day and 5 days per week. But for total newbies it should take 2-3 months to learn the basics on average. It’s a language that needs a lot of patience since. Lots of coding that isn’t understandable the first time.

Since programming is a non -ending affair learning takes place all the time even for the programmers who have been using the language for decade. But to master what is important and be able to do complex projects it takes about 6-12 months.

To use C++, you must possibly beginning by grasping C memory administration and also pointer adjustment. When writing with In C, a pointer is simply a memory address  and they are comparable to arrays – and also null-terminated strings. Pointer ‘arithmetic’ changes a reminder to some nearby memory address with, which you can possibly utilize, as an example, to accessibility a component of a variety. It is very easy to encounter issues. For instance if you mistakenly increment a reminder to point off completion of a variety and after that begin writing values to its address with, you will be overwriting memory assigned to other components of your program. You must check out memory administration devices that will help you situate mistakes.

That’s an example of how the language is complicated and different from the rest of the programming languages.

But the time taken to learn C++ also will depend on ones IQ. There are quick learners who will learn what the average people learn pretty in a short span of time.