Cocaine is the second most frequently used after cannabis and one of the most addictive illegal drug globally. 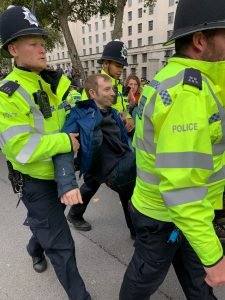 But what does cocaine taste like? some people who tasted it agree that the taste of cocaine is not pleasing. If you have ever tasted it out of curiosity you may have noticed that it has a pill taste. Its bitter. Cocaine that has not been cut will typically numb the gum line when a small amount is rubbed across it. A more sizable amount applied to gum numbs the whole mouth pretty quickly. kind of numbness you feel when a dentist injects you.

Different people compare its tastes differently. This may also depend on the purity of the cocaine somebody tasted. Some claim that cocaine tastes like blue cheese, salty, stingy taste, bitter taste, metallic etc. 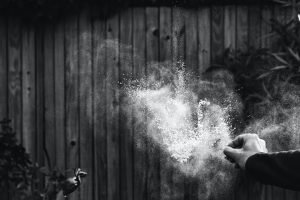 Cocaine is processed from coca plant which is mainly grown in South America or in some other parts of the world like Afghanistan. Depending on its processing the taste and smell may vary. The metallic taste and smell is no surprise, given the amount of chemicals and solvents that are often used in its extraction process. Some of the chemicals that are used in processing cocaine may affect its taste.

The kind of testing you see on movies dipping a finger on it and tasting is not real tasting but how checking how pure it is.